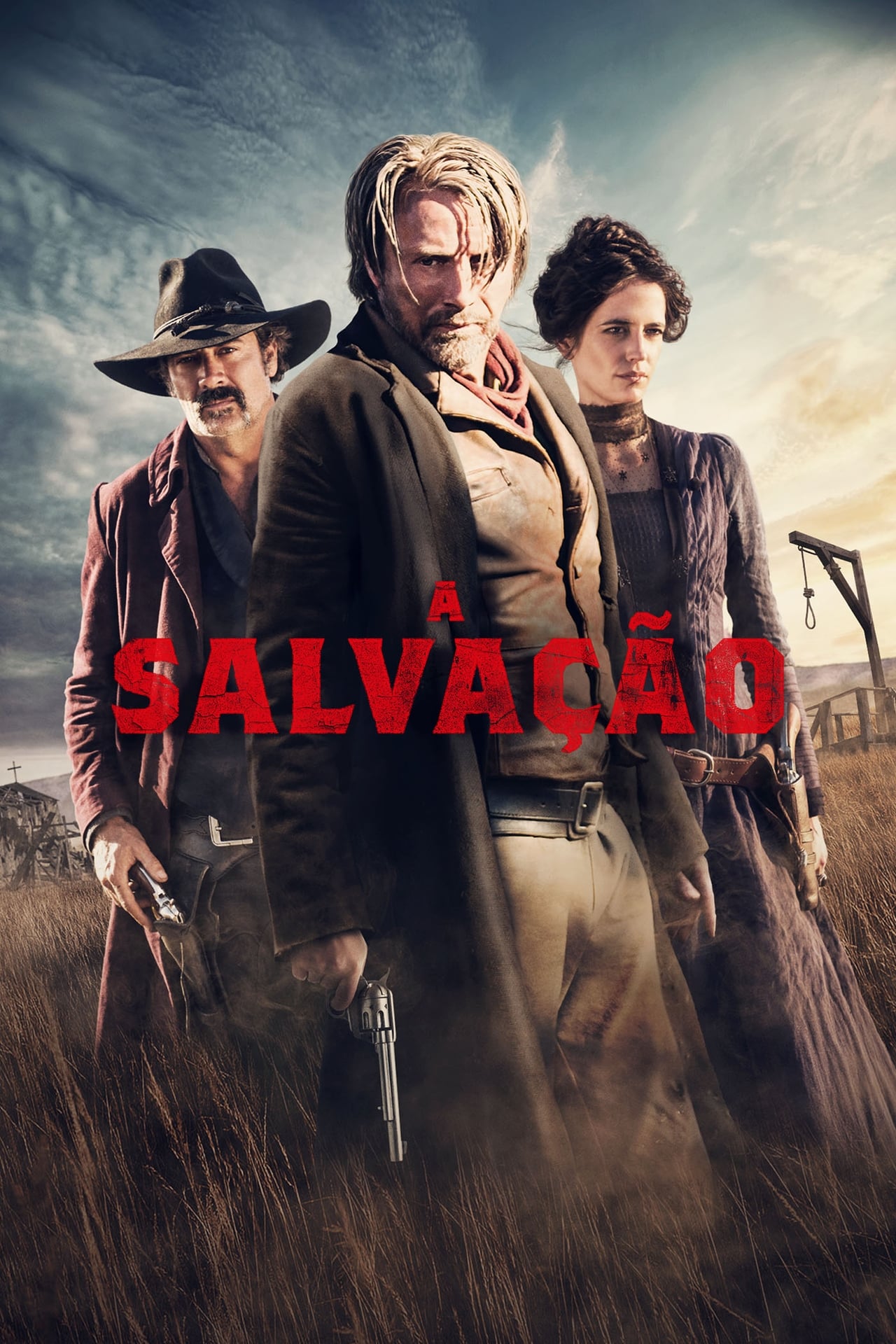 The Salvation (2014) : In 1870s America, a peaceful American settler kills his family's murderer which unleashes the fury of a notorious gang leader. His cowardly fellow townspeople then betray him, forcing him to hunt down the outlaws alone.

I Spit on Your Grave III: Vengeance is Mine 2015 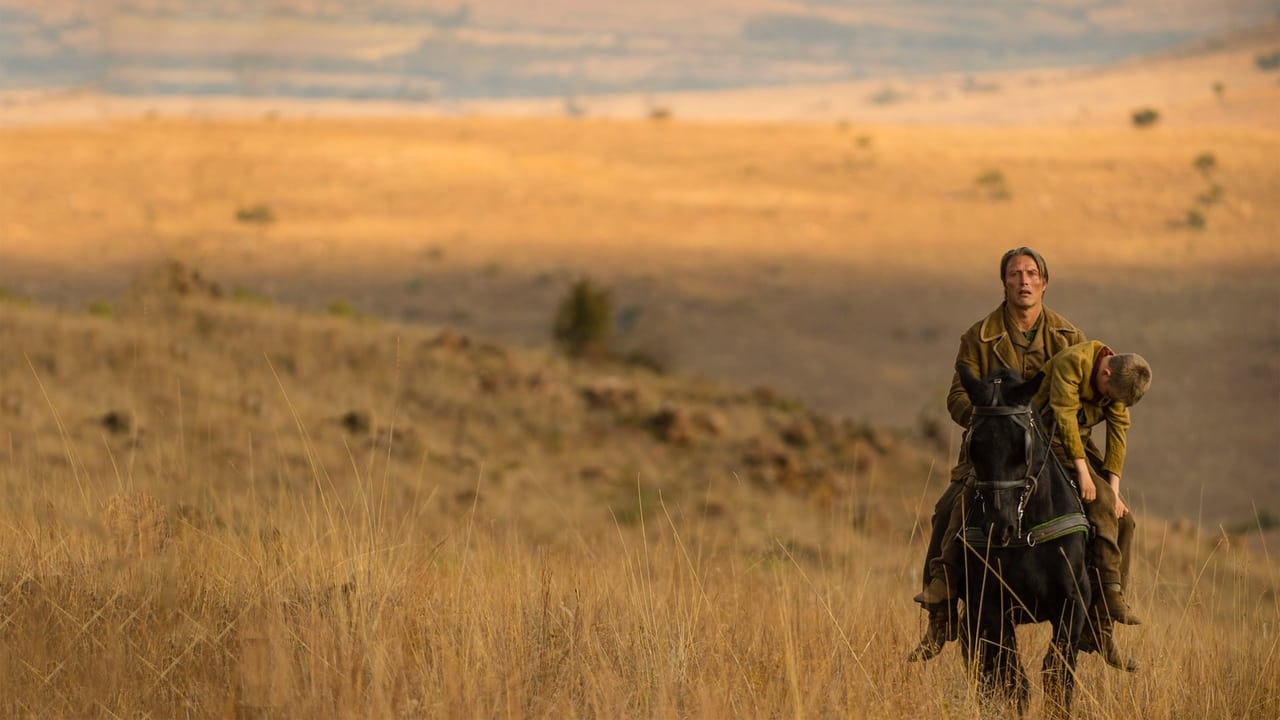