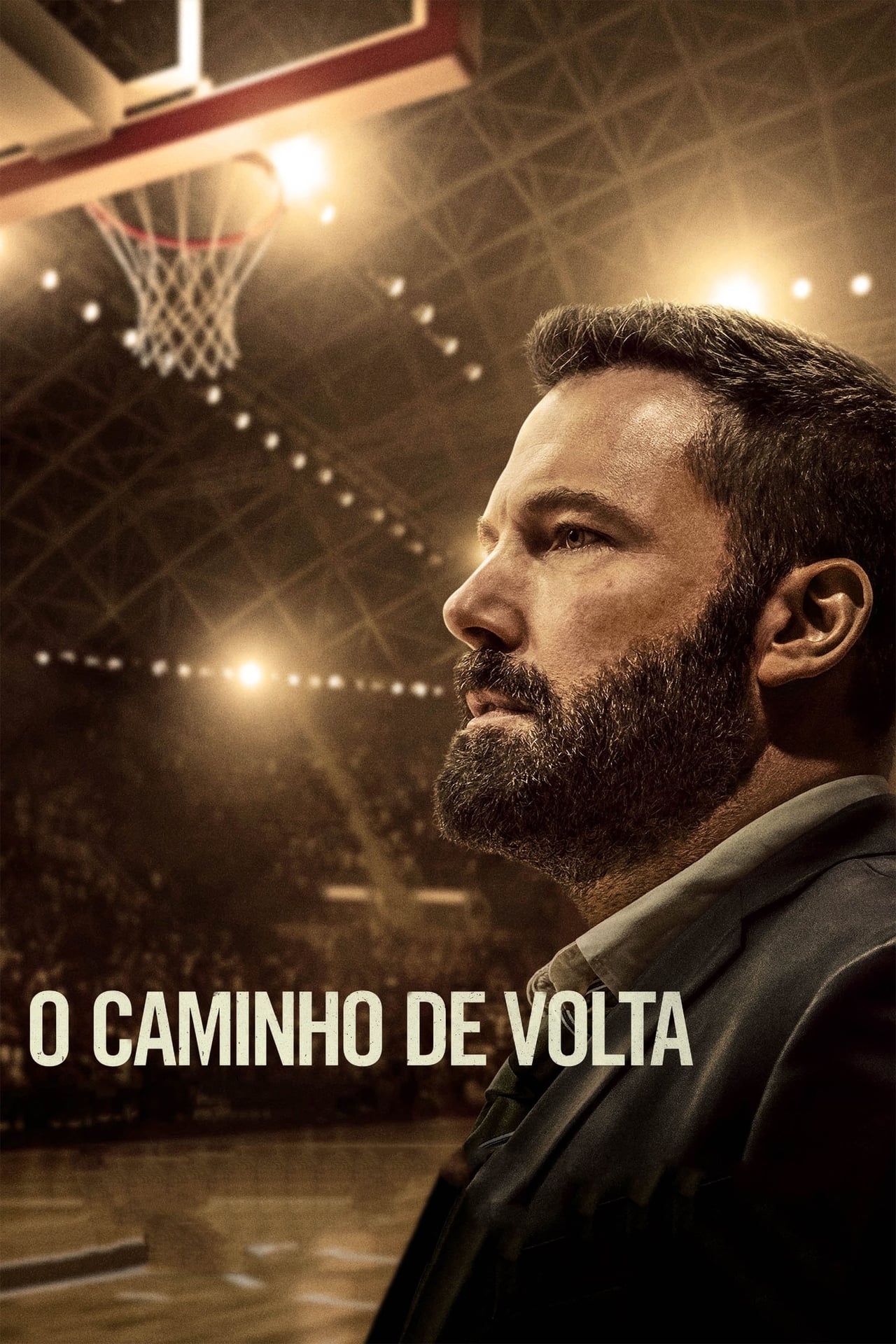 The Way Back (2020) : A former basketball all-star, who has lost his wife and family foundation in a struggle with addiction attempts to regain his soul and salvation by becoming the coach of a disparate ethnically mixed high school basketball team at his alma mater. 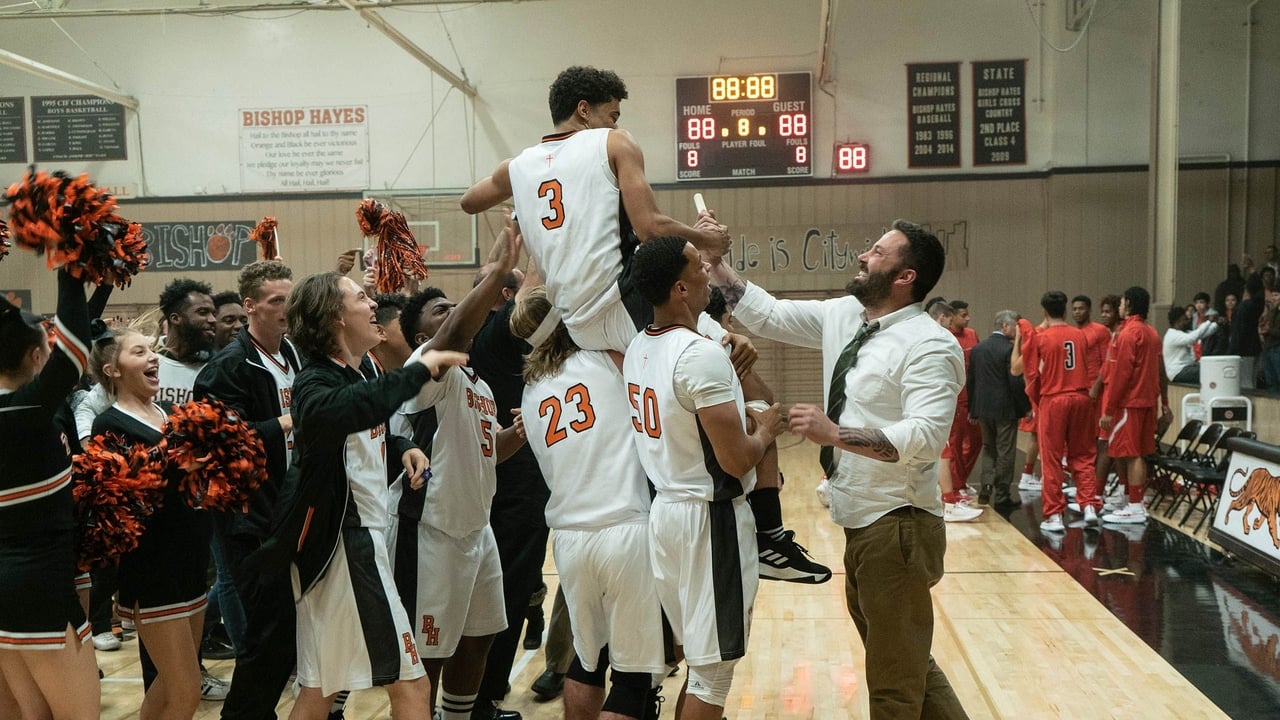