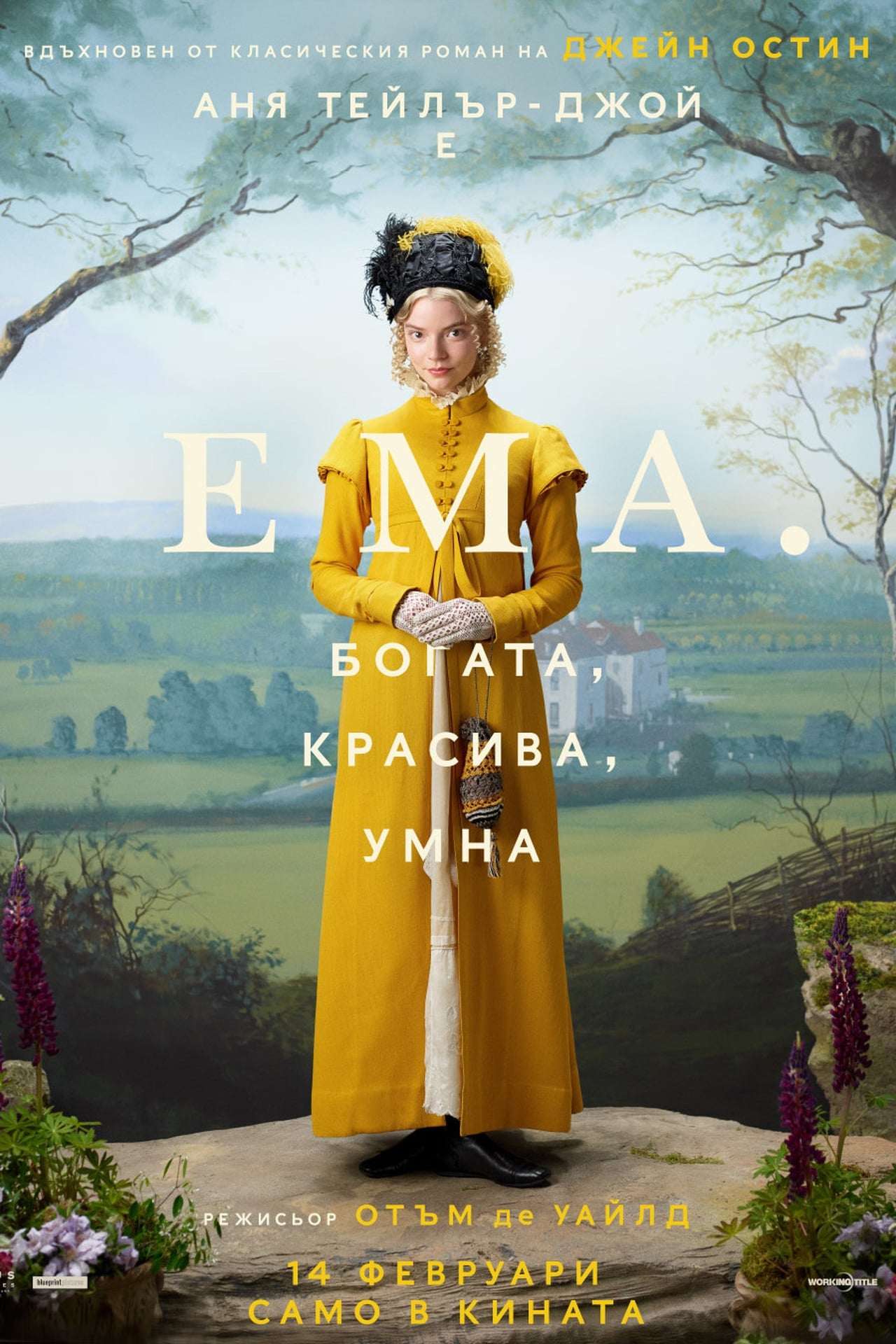 The Man Who Invented Christmas 2017

Far from the Madding Crowd 2015

Interview with the Vampire 1994 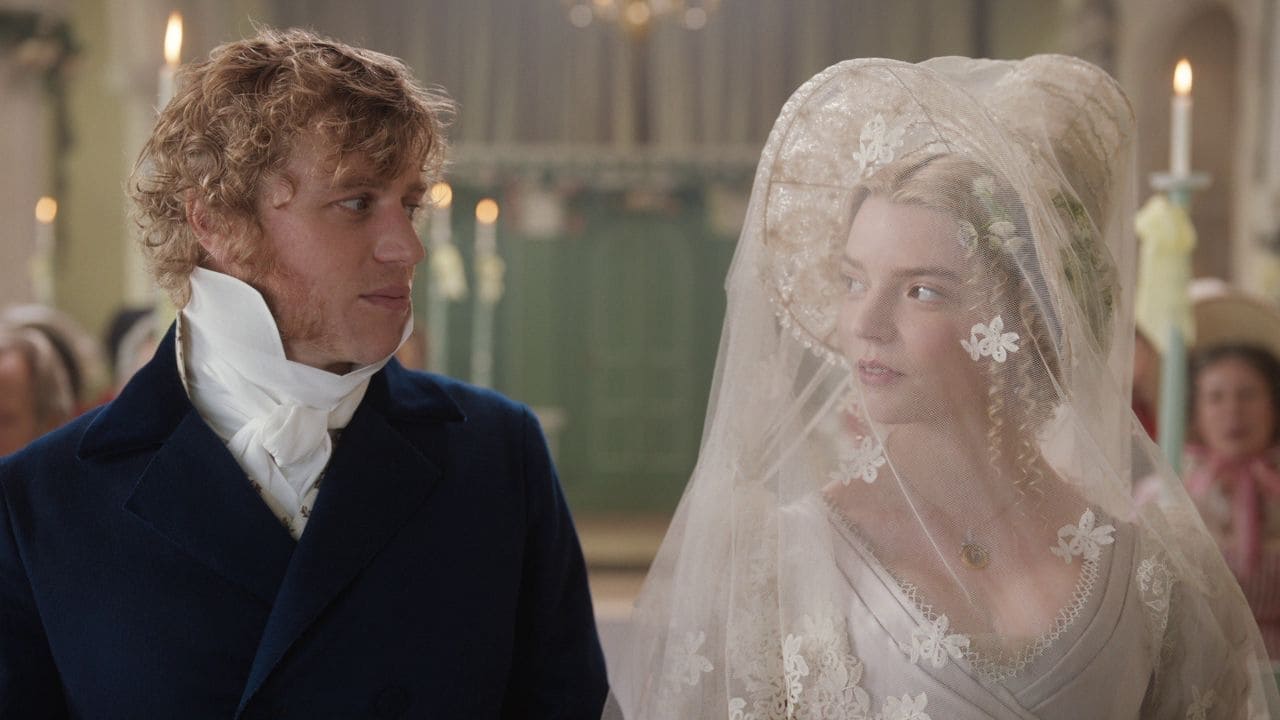