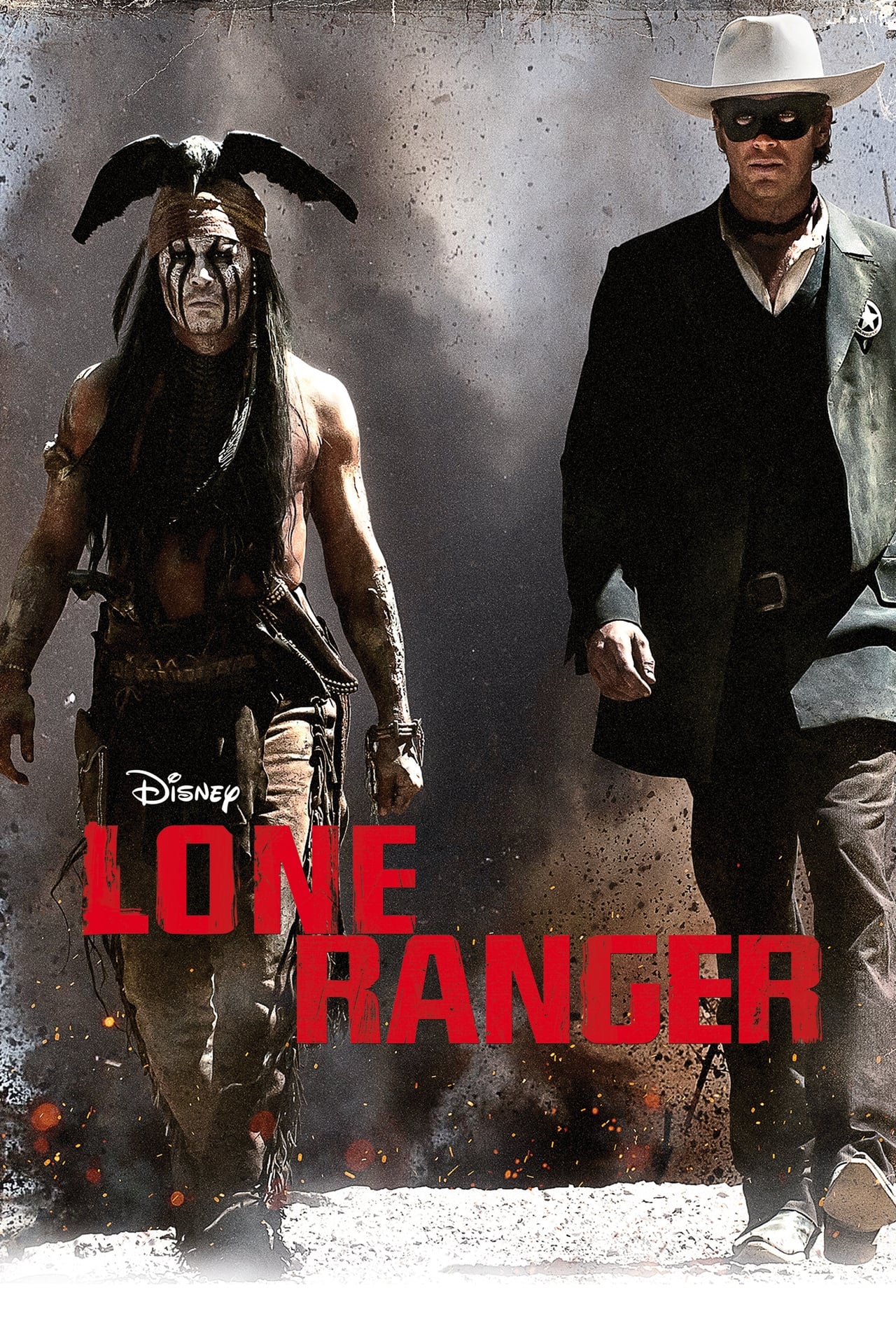 The Lone Ranger (2013) : The Texas Rangers chase down a gang of outlaws led by Butch Cavendish, but the gang ambushes the Rangers, seemingly killing them all. One survivor is found, however, by an American Indian named Tonto, who nurses him back to health. The Ranger, donning a mask and riding a white stallion named Silver, teams up with Tonto to bring the unscrupulous gang and others of that ilk to justice. 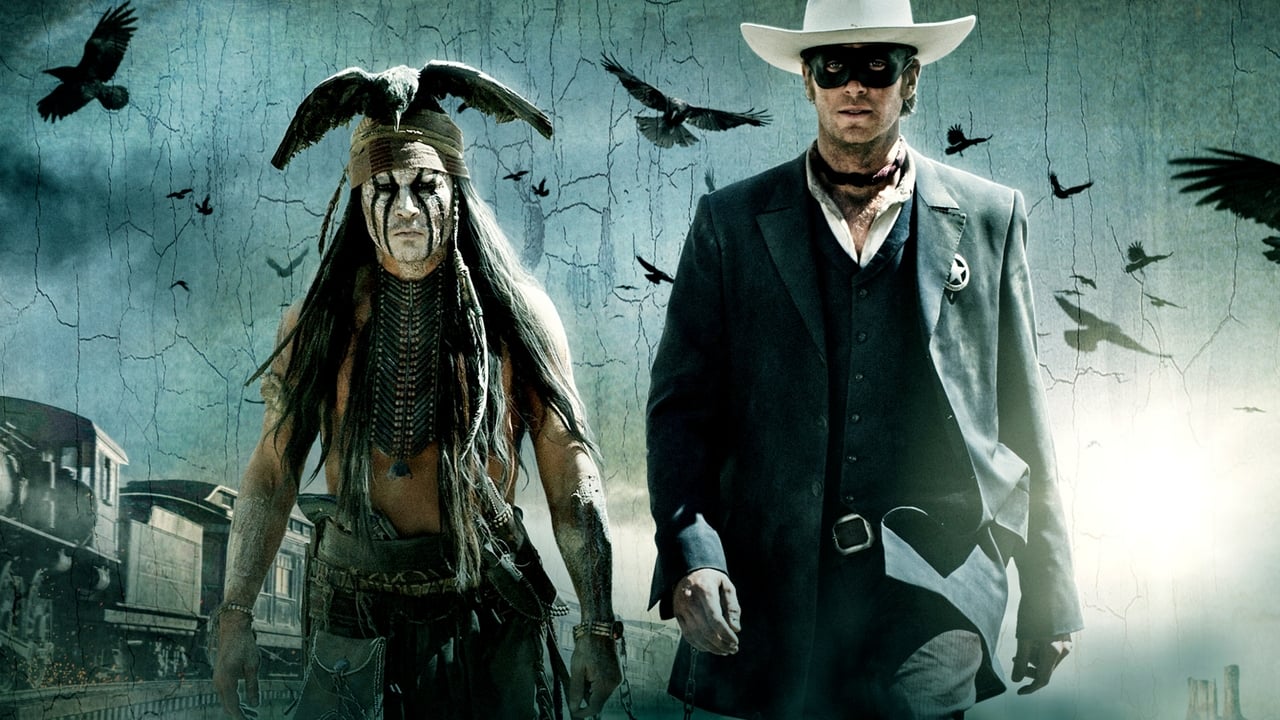