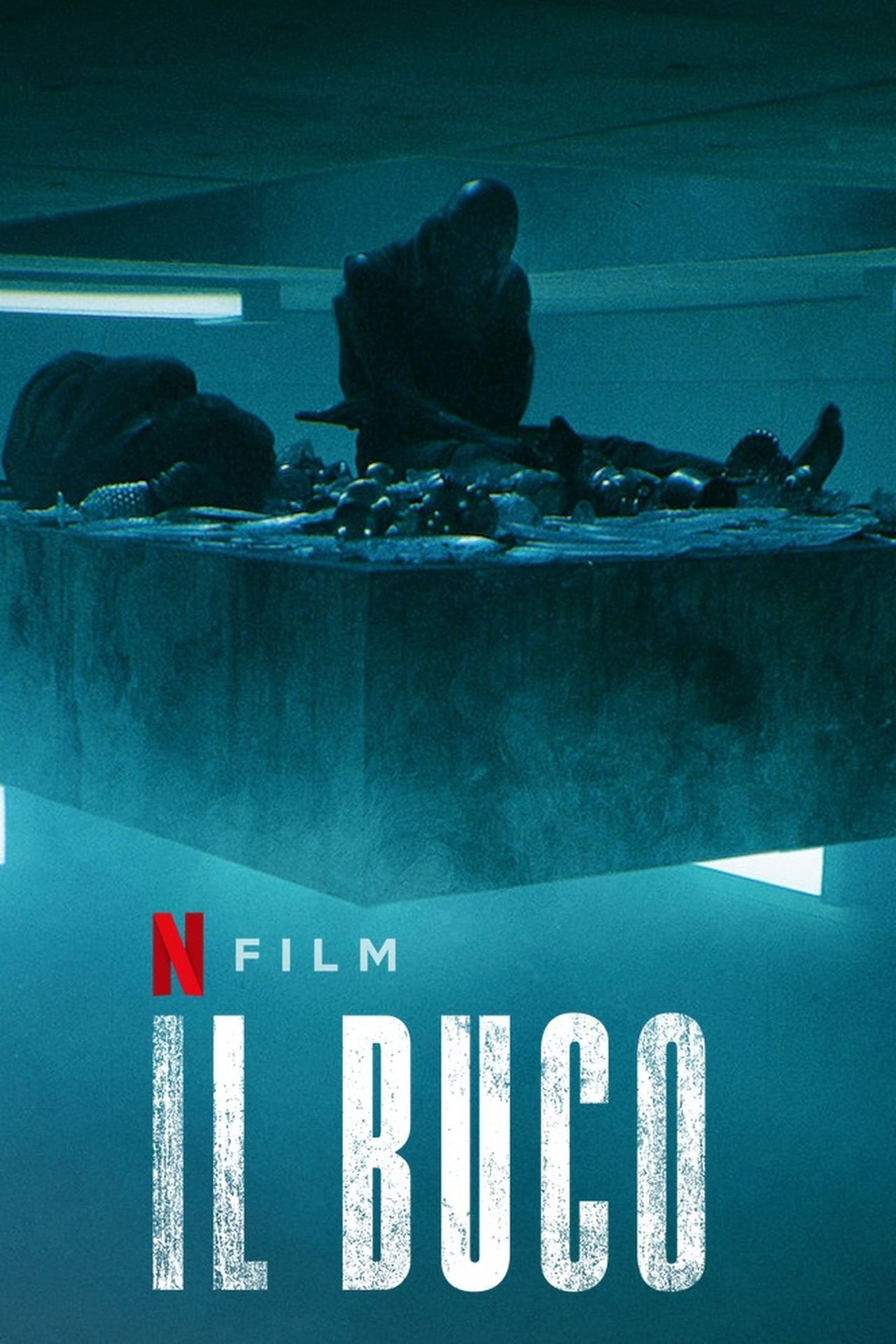 The Platform (2019) : A mysterious place, an indescribable prison, a deep hole. An unknown number of levels. Two inmates living on each level. A descending platform containing food for all of them. An inhuman fight for survival, but also an opportunity for solidarity. 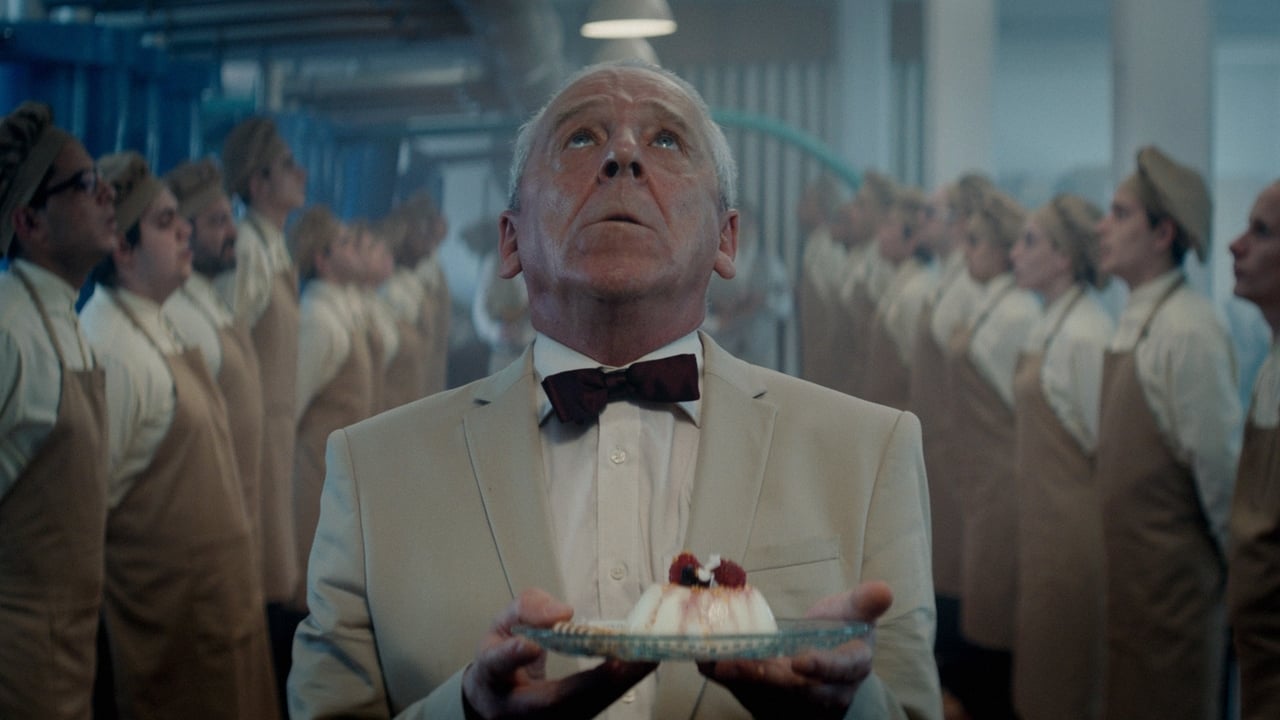